The co-axial escapement is an Omega patented escapement technology that allows precise timekeeping accuracy to be maintained for longer time. Mechanical watches equipped with co-axial escapement will keep its factory specified accuracy for at least 8 years, while ones without might need maintenance after being worn as early as 4 years.

While it is considered by many to be one of the most significant advancements in the watch industry in the past 250 years, this technology was developed by, patented and is thus exclusively used by Omega since 1999. All other brands use variants of the lever escapement which has been around since the 17th century.

Below picture shows the difference between a Swiss lever escapement (top) and Omega’s co-axial escapement (bottom). 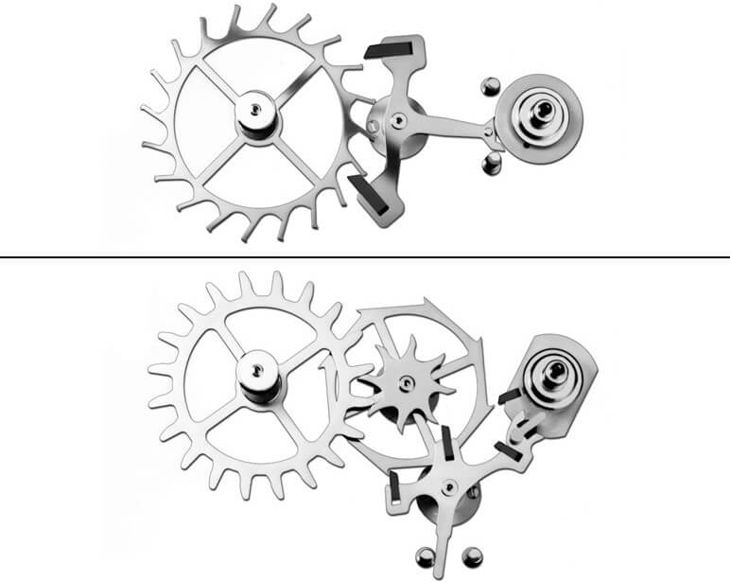 In order to maintain accuracy for longer, co-axial escapement works by minimizing friction and at the same time, the need for lubrication. 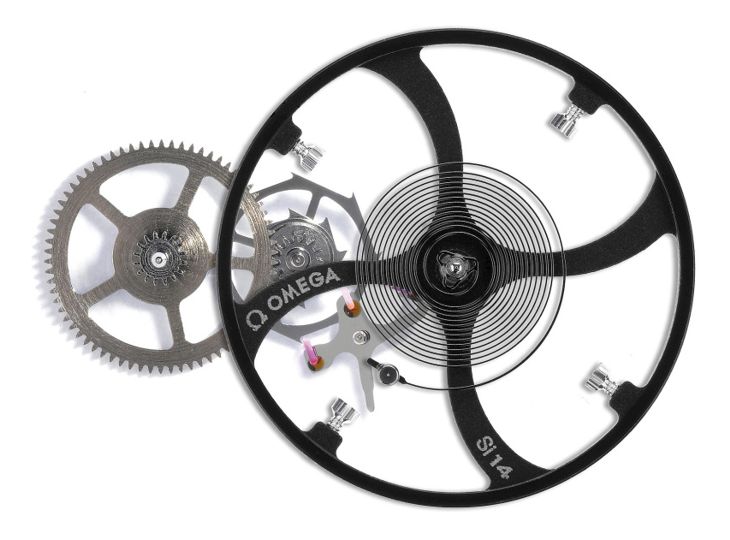 A balance wheel is the timekeeping device in mechanical watches that defines the accuracy. It rotates back and forth, being returned toward its center position by a balance spring.

The name Si14 comes from the element name Silicon, which is the 14th element on the Periodic Table. Its use allows outstanding resistance to shock and to environmental disturbances and ultimately, to the watch’s chronometric performance.

Another benefit for using silicon is its non-magnetic and unmatched stability characteristics.

One of the problems that have challenged watchmakers for centuries is magnetism. Magnetic fields will cause inaccuracies and in extreme cases, the watch could stop working permanently. Omega is the first watch brand that successfully produce a watch able to withstand more than 15,000 gauss of magnetic force in 2013. 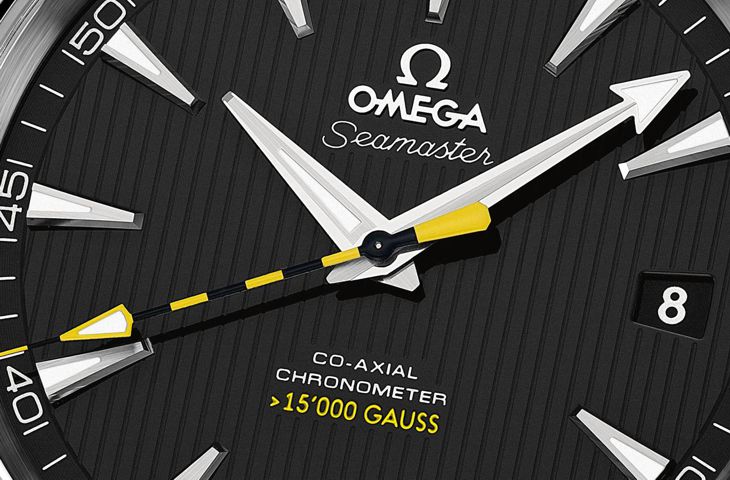 Since the movement itself is magnetic resistant, the use of protective inner case is not necessary, allowing the watch to have a date window and a transparent case back that reveals the beauty of the in-house movement. Master Chronometer is a certification issued by METAS, the Swiss Federal Institute for Metrology. METAS realizes and disseminates internationally harmonized and recognized units of measurement. It also supervises the application of measuring instruments.

To earn the name Master Chronometer, the finished watch, whose movement is already a certified COSC Chronometer, passes tests METAS that replicate real-life wearing conditions and demonstrate resistance to water and magnetic fields.

First, each COSC certified chronometer movement is exposed to a magnetic field of 15'000 Gauss. Then, once assembled into the watch-head, the completed watch-head goes through a series of 7 tests that replicate real-life wearing conditions: exposure to a 15'000 Gauss magnetic field, 6 positions and different temperatures, deviation of chronometric precision with different power reserve (between 100% and 33%) and water resistance. 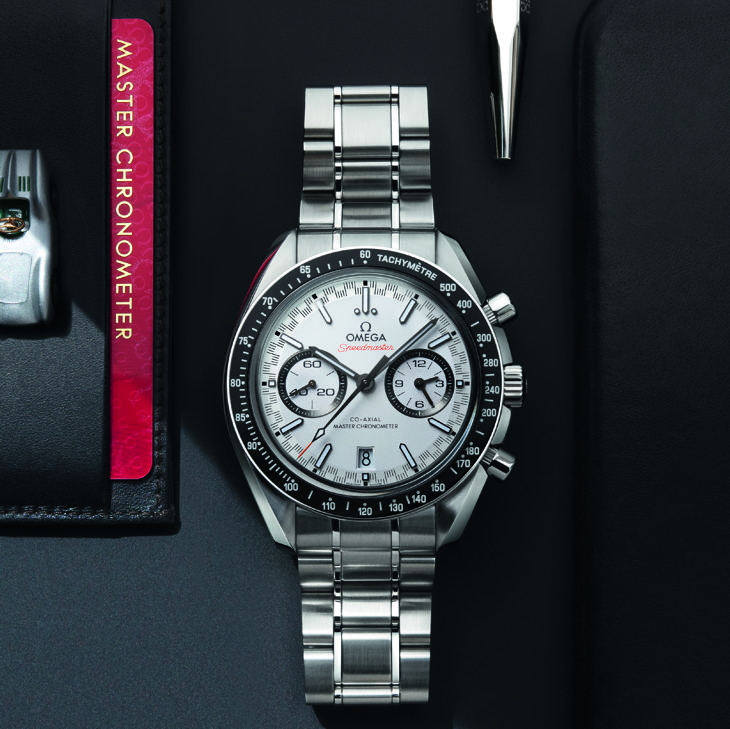 While the certification is open to any watch brand, since 2015 Omega is the only brand whose watches have successfully passed the Master Chronometer certification tests.