THREE OMEGA GOLFERS TAKE A SHOT AT THE PODIUM At Tokyo 2020, an extraordinary seven-man playoff for bronze includes not one but three OMEGA ambassadors.

Brand ambassadors Rory McIlroy, Collin Morikawa and Sebastian Muñoz were among the battlers for bronze on the final day at Kasumigaseki Country Club in Saitama, Tokyo. 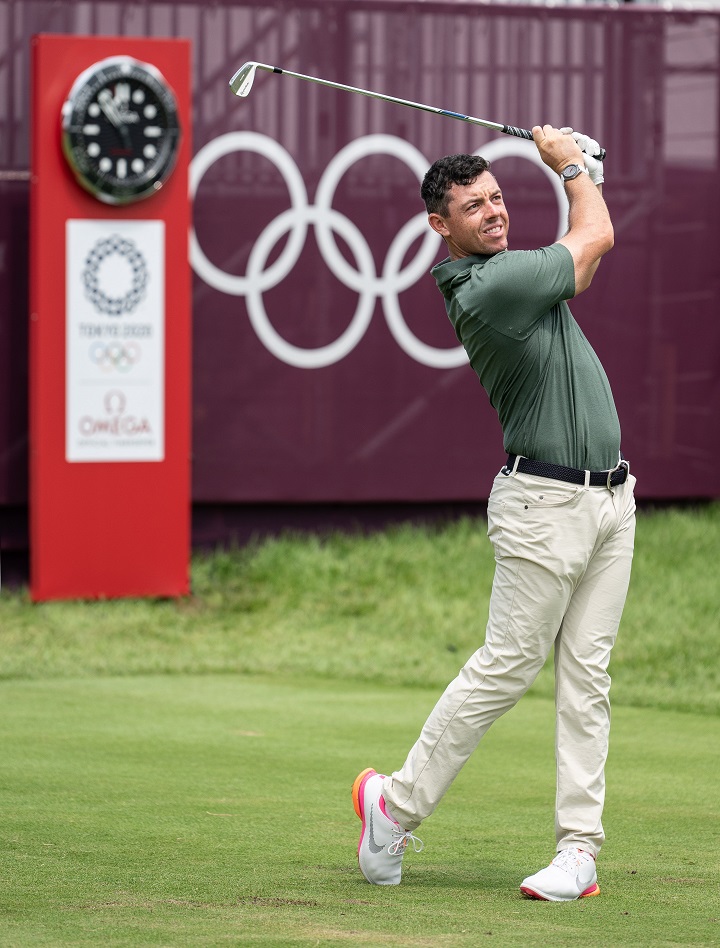 At the start of the four-day tournament, OMEGA’s contingent numbered four and included Guido Migliozzi, who along with Rory McIlroy, hit the fairways wearing OMEGA’s Seamaster Aqua Terra “Ultra Light”. 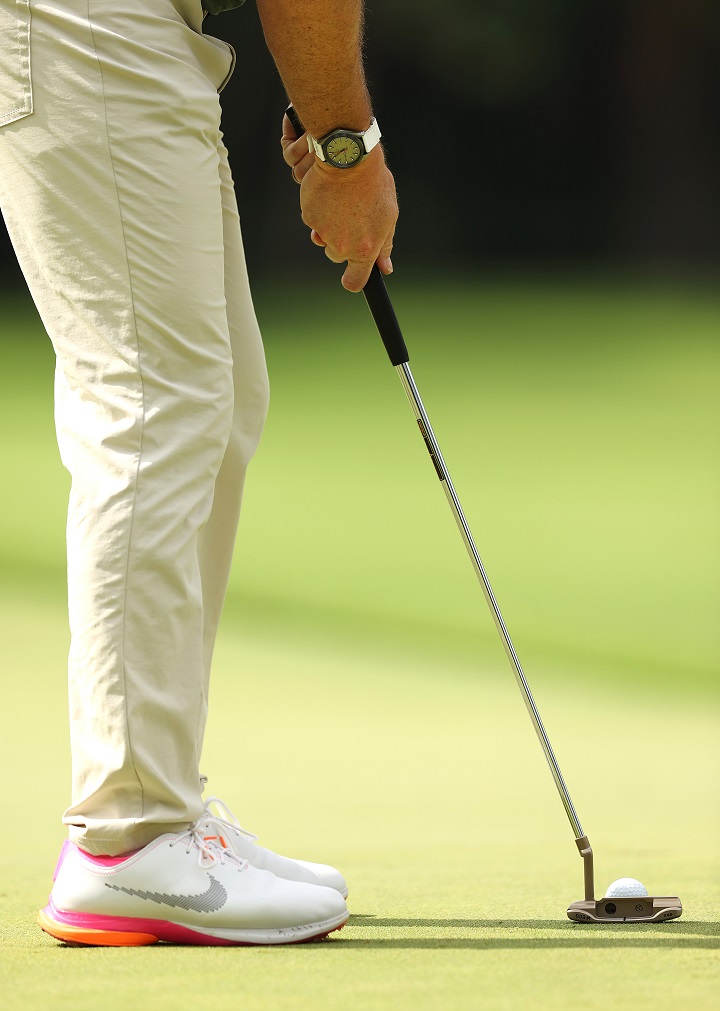 Ergonomically designed and fashioned from a strong yet lightweight alloy called Gamma Titanium, OMEGA’s ultimate sports watch features a telescopic crown, which can be stowed inside the case when not in use.

It weighs just 55 grams when worn on a sporty strap and is powered by OMEGA’s first movement built from titanium. 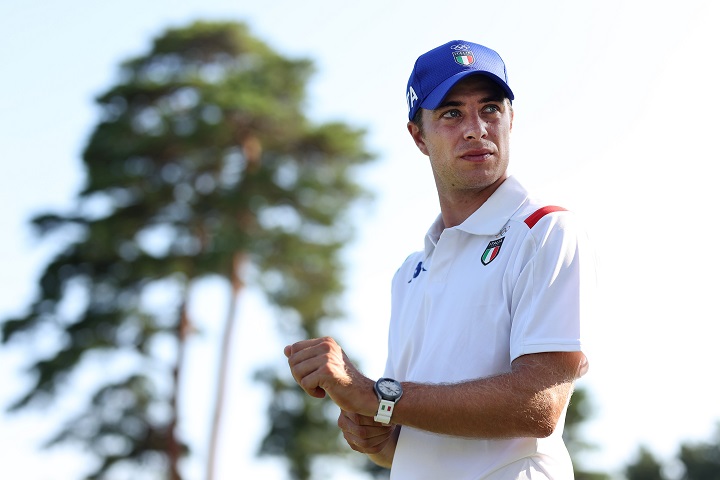 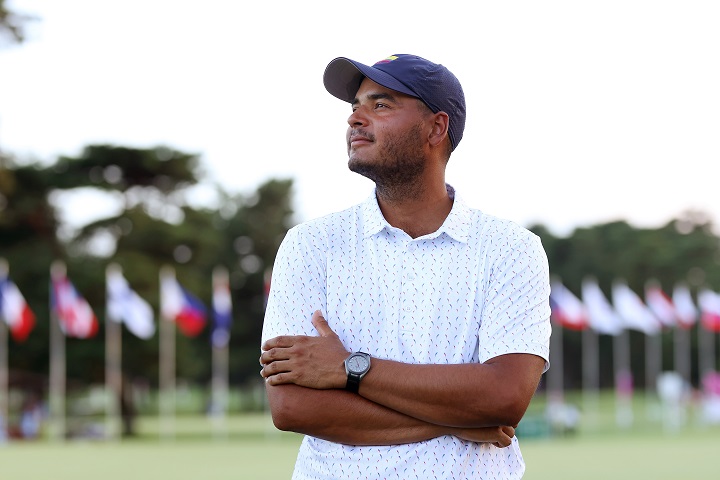