President of the International Olympic Committee Thomas Bach and CEO of OMEGA Timing Alain Zobrist met in Tokyo to launch OMEGA’s presence in Tokyo as the brand begins its role as Official Timekeeper.


Since its humble beginnings as Official Timekeeper of the Olympic Games in 1932, at which it timed every event with just 30 stopwatches, OMEGA has designed, developed and produced the world’s most advanced sports timekeeping equipment. 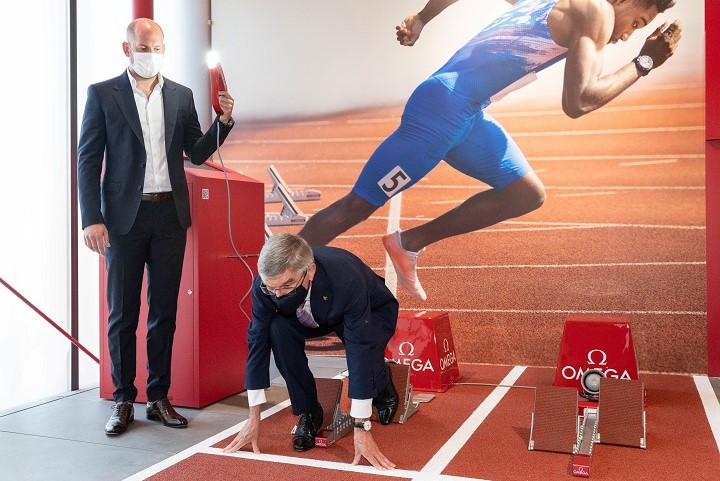 OMEGA’s presence in Tokyo, furnished with everything from hand-forged last lap bells to 21st century photofinish cameras, traces OMEGA’s technological evolution through compelling stories and displays. Offering clear proof of just how far the brand has come, from deciding medal winners with a chronograph and a keen eye, to measuring units of time, like one millionth of a second, in an instant. 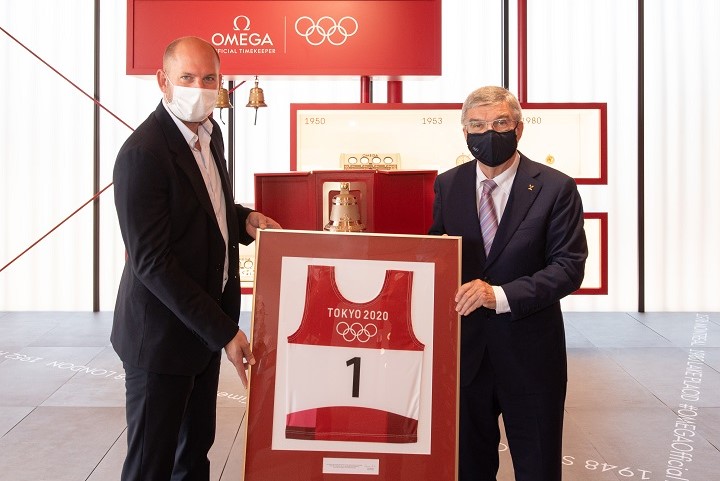 Reflecting on the enduring partnership between the governing body and its timekeeper of choice, President of the International Olympic Committee, Thomas Bach, praised OMEGA’s service to the dedicated Olympians. “The Olympic Games is about sports, and sports is about results. Without OMEGA, there are no results. We have built a friendship with OMEGA and we are always excited about how OMEGA is driving timekeeping forward and adapting it to the new world we are living in. We have the same interests – to serve the athletes, to enrich their experience and enrich the experience of fans all over the world”. 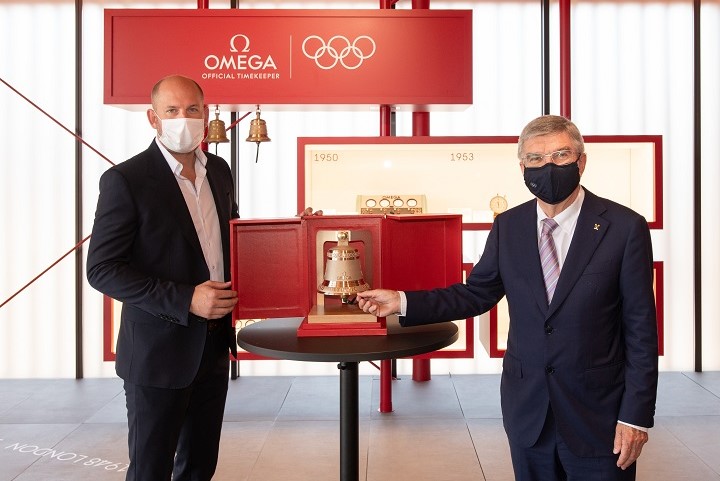 OMEGA has often described its role as Recording Olympic Dreams and CEO of OMEGA Timing Alain Zobrist, who is well aware of the part timekeeping technology plays in producing life-changing moments, couldn’t agree more. “As the Official Timekeeper we’re always amazed at how the machines we work on generate such powerful human emotions”.

Tokyo 2020 is OMEGA’s 29th time as Official Timekeeper of the Olympic Games. A role the brand will soon reprise at the Winter Olympic Games in Beijing. 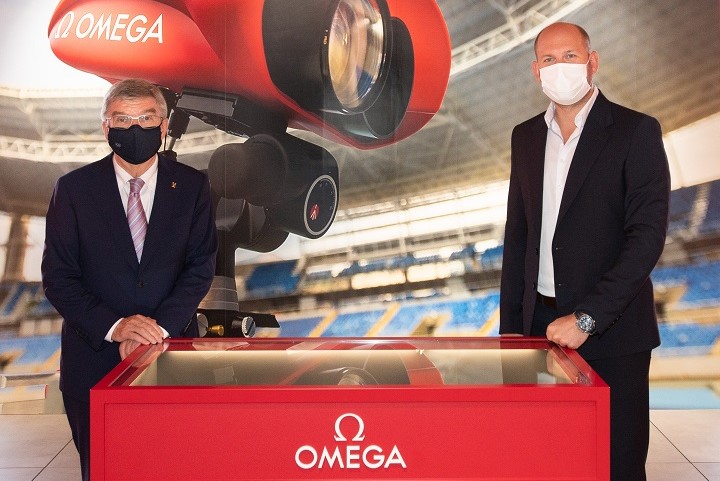